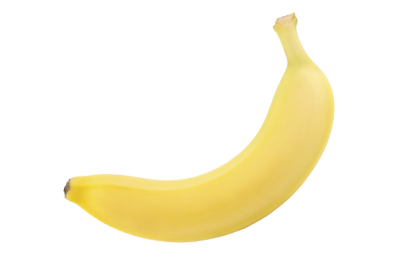 The first food plant cultivated by humans, the banana produces the second most popular fruit in France (after apples).

A banana plant produces a single bunch composed of 200–300 bananas, which can weigh up to 50 kg.  Once this is bunch is cut, a new banana plant will grow back at the base of the first one.

Popular for its delicious and full-bodied flavour, the banana is also very healthy: a source of fibre, potassium and manganese, it is also nutritionally important as a source of starch, which is a slow-burning carbohydrate.  In order to maximise the benefits of their tasty flesh, Vitabio uses bananas harvested that have ripened under the Ecuadorian sun.

Find Banana in our products 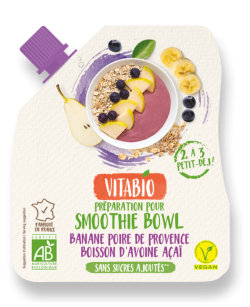 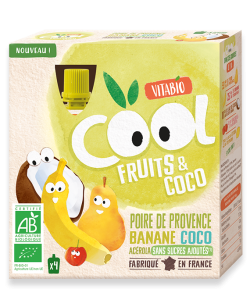 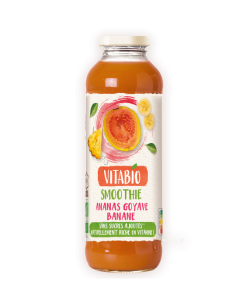 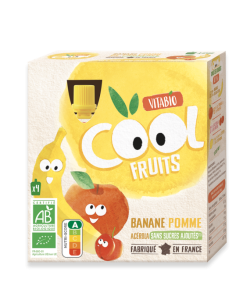 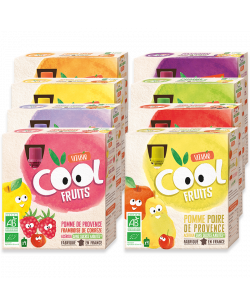 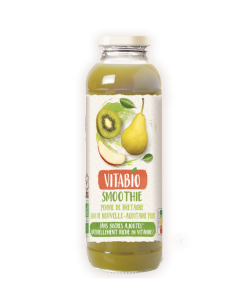 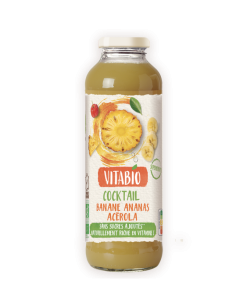 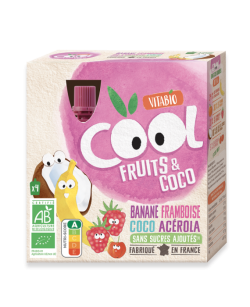 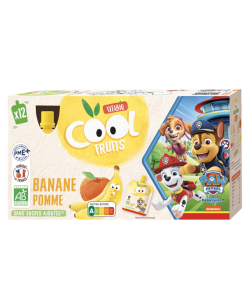