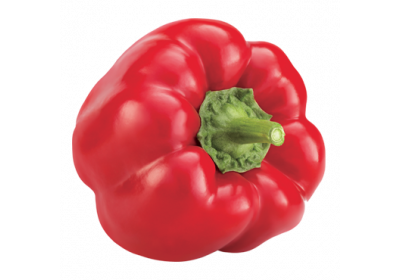 Despite its name, it measures 0 on the Scoville (pungency of chilli peppers) scale. Green peppers are simply peppers that haven't reached maturity.

The pepper is native to South America, but is also grown all around the Mediterranean. Peppers are rich in vitamin C. There are several varieties as well as several colours.