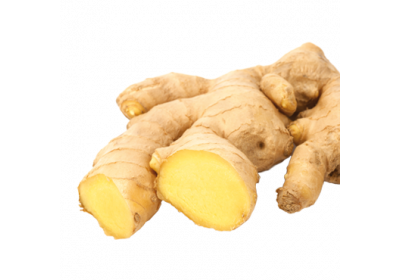 The passion for ginger is not a new thing! Indeed, it has long been consumed in the East, particularly in China and India, for its therapeutic properties. Among other virtues, it was acclaimed as being an aphrodisiac!

One of the first Eastern spices to make its way to Europe, ginger was introduced here by Arab merchants in the first century BC.

Ginger comes from a large herbaceous plant with thin-stemmed rhizomes. It is these rhizomes that are used in cooking. Ginger can be used in different forms: ground, in herbal teas, fresh or as a syrup.