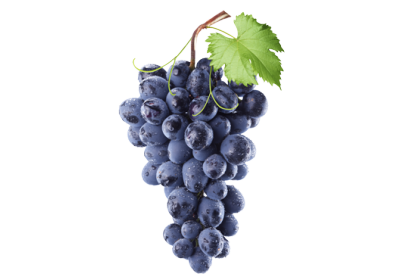 Grapes are commonly thought to have originated in Caucasia, but in fact, the vine was already growing in Western Europe at the end of the Tertiary. Traces of fossilised vine leaves have been discovered in limestone sediments in the Languedoc.

Sweet and sun-drenched, grapes are the quintessential thirst-quenching fruit!

Of the 50 or 60 species of vines identified in the world, it is mainly Vitis vinifera that is grown commercially. Introduced to America during the Spanish Conquest, it was cultivated in all the missions, wine being essential for the celebration of Mass.

Find Grape in our products 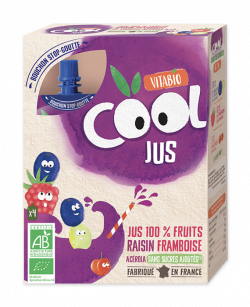