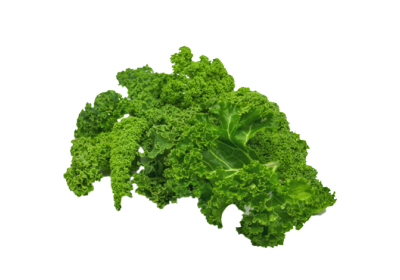 Kale has become so trendy that there's even a recipe book devoted to it called Fifty Shades of Kale, published in 2013!

Kale is a very old vegetable: it seems to have been known in ancient times and was commonly served for meals in the Middle Ages. It has returned to centre stage in the last ten years or so and it's now impossible to miss this new star ingredient!

Find Kale in our products 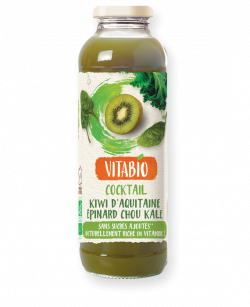