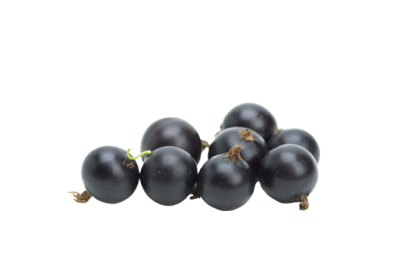 At the end of the 19th century, a Dijon café owner, Auguste-Denis Lagoute, and his distiller partner, Claude Jolly, created the famous crème de cassis. This delicious mixture became popular after the Second World War thanks to the mayor of Dijon, Chanoine Kir, whose name became associated with the cocktail.

The blackcurrant is a small shiny black berry that is fleshy and juicy. The fruit of a small bushy shrub, it is a soft fruit that's rich in vitamin C and has antioxidant properties. Cultivated since the 16th century, blackcurrants are found in the wild in cold temperate regions in Europe and as far as Siberia and Central Asia.

Find Blackcurrant in our products 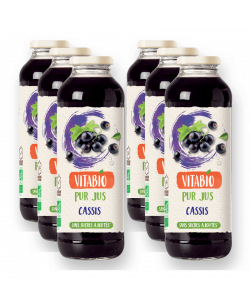